Conversation over New Year drinks with a chap from a global project management and cost consultancy company is wide-ranging and interesting. Dark matter,  opera, searching for the Higgs Boson – certainly more than small talk.  Just as I finish recounting how an Italian scientist working at CERN suggests that the reason so many women in his country study physics is because it is seen as metaphysical or philosophical rather than mathematical, our host joins us. My fellow guest turns to him and says, "I thought the reason there are more women studying physics in Italy is because they have big t**s, but this lovely lady tells me that there is a different reason."


Struck dumb, I turn to our host, who shows no sign of embarrassment, and briefly repeat my explanation. Our companion carries on conversing in a normal manner and I shortly move away to talk to others, wondering if I imagined the crude remark. Some fifteen minutes later, I am engaged in conversation with a small group when he materialises again at my elbow.  Someone politely introduces me to him, when he responds  that of course he knows me - and that ‘we have a love child together.’ 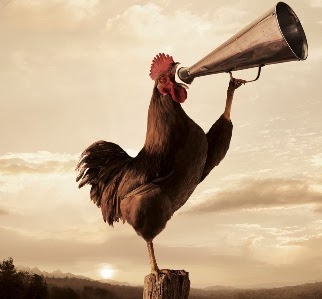 We certainly do not, I snap, and leave shortly afterwards. I fulminate all the way home, wondering whether my failure to respond more forcefully was due to shock or simply a reluctance to be rude at an industry social event in a prestigious venue. This evening the ten o'clock news is full of ageing media personalities defending charges of sex abuse, and a major political figure denying allegations of inappropriate behaviour. Commentators question why women take time to bring these charges, women talk about the difficulty of being taken seriously, others ask what is so bad about a hand on the leg or a bit of lighthearted banter.

I know that misogyny is alive and well in the property sector and Spearmint Rhino remains a popular entertainment venue, but it is a long time since I experienced such behaviour. Did this Neanderthal think I would be flattered by his claim? How I should respond should such an incident happen again?  After a few hours calm reflection, I decide that the next time lighthearted banter indicates that a chap's brain has taken residence in his trousers, that is the place to empty my glass. Whoops....